You are using a web browser that may not support the design features on this site.

For the best experience, please switch to another browser. We recommend Chrome or Firefox.

A Passion for Dental Medicine 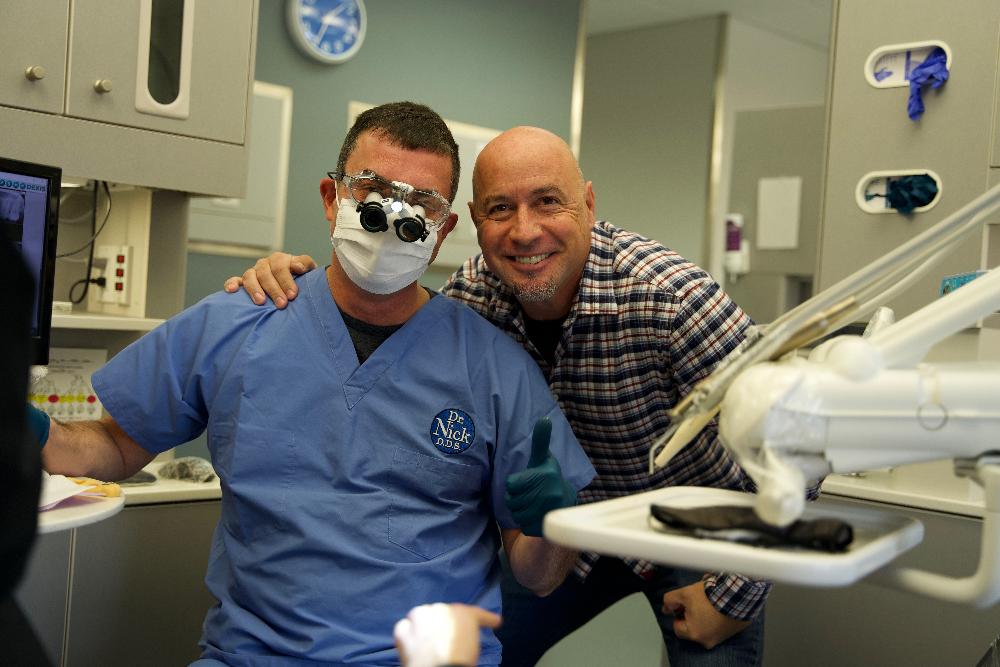 I am aware that one would question why an individual who glares into the human oral cavity day after day might find the pink and white, the plaque and tartar, the blood, and the uppermost part of the guts…appealing.  There can be much more to dental medicine than this, trust me.  Let me explain… 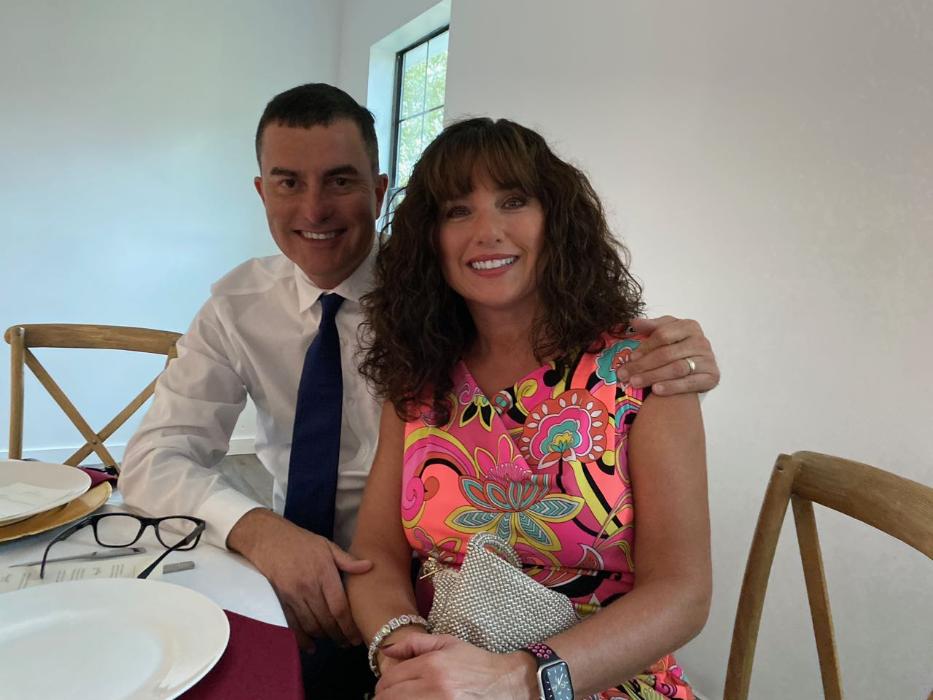 Let me form an analogy.  Imagine a large forest, filled with literally hundreds of trees.  Each of these trees represents a possible condition relating to the oral cavity (or the mouth and surrounding structures).  Imagine that most dentists see and are familiar with the center of the forest, those trees that they were introduced to them in dental school.  Let us say that those trees in the forest epicenter represent procedures relating to the teeth, the gums, and the bone surrounding the teeth.  This sounds reasonable, right?  Perhaps one tree represents pharmacology, or the drugs pertinent to the practice of dental medicine such as antibiotics, antifungals, and painkillers.  Yet another represents x-rays so that we can see between the teeth and in the bone around the teeth.  Sounds reasonable.  And that one over there represents how we perform surgery on the teeth and the gums…  Ok.  Let us now focus on the perimeter of the forest and begin to study many of the unfamiliar trees that we never really learned what to do within dental school…

Perhaps there are several relating to muscle.  What does muscle have to do with dentistry?  All dentists studied muscle in anatomy and physiology alongside the medical students, but once we hit the clinics, there was little mention of them anymore.  Most simply forget about that muscle thing, right?  When was the last time your dentist mentioned muscle to you?  Well, the muscles move the lower jaw and with the help of the brain and Central Nervous System, empowers us with the ability to chew, drink, talk, sing, sneeze, and much, much more.  The tongue, for example, is a conglomeration of three different muscles that aid in the process of chewing, talking, singing, breathing, whistling, and tasting…as well as touch, or proprioception.

Muscles that connect the lower jaw to the skull are directly affected by how the teeth relate to one another, and if imbalanced, can actually manifest as headaches.  How about that other tree way off to the side?  The one that represents how we can stop many types of painful muscular headaches?  Well, THAT was never mentioned in dental school!  What about that one way off to the side representing ceramic/white fillings, not that ugly tree in the center that represents amalgam, or the toxic mercury-containing dark fillings in the center?  How about that other one that tells us to NOT cut that tooth down to a nub to do a crown, as they taught us in school.  Why that will never work because… they said it wouldn’t in school…  That large tree over there that represents the TMJ’s and the cartilage around these joints?  But all they taught us to do in dental school with the TMJ’s was tell the patient that they are “stressed” and that we need to make them a splint to wear at night.  How about that tree way over to the side?  The one that represents ways to treat “TMJ” problems without splints, predictably and effectively.  It has been repeatedly proven in the scientific literature, even though in school they said, and still to this day say, that it could never work…  And that B I G tree W A Y out to the side that represents the brain and nervous system?  Well, most dentists don’t want anything to do with that neurology thing.  Too bad, because that control center is responsible for everything that the patient feels, and understanding how the brain senses pain through the dynamic interactions between joints, muscles, teeth, and cartilage can actually empower a dental practitioner with protocols to stop that nasty pain!

So what’s the bottom line?  Most dentists see only the center of the forest, and never focus much on the perimeter.  That tunnel vision is not particularly exciting I must admit.  The reality is that the entire forest which represents the entire head and neck is intricately connected to the rest of the human body makes practicing dental medicine a full-time and very exciting career!  I will say it again, “The richest man is not he who has the most, but he who loves his career.”

To you and your family's oral health,

Getting an appointment is fast and easy!
Get Started!
Dentists Must ALWAYS Screen the TMJs Before Cosmetic Dentistry *MUST Watch*
See More Testimonials
Like us on Facebook Follow us on Twitter Visit us on Yelp Watch our Youtube Videos Connect with us on LinkedIn Leave a Google Review Pin us on Pinterest Instagram
If you have difficulty using our website, please email us or call us at (479) 876-8000